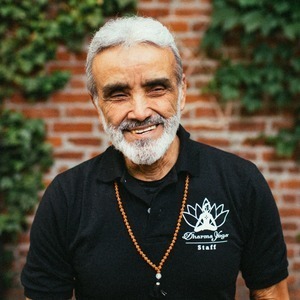 Sri Dharma Mittra is a living yoga legend. Born in the Minas Gerais state of Brazil, Dharma began studying Yoga books in his late teens. His intensive study of Patanjali's Ashtanga and Karma Yoga began in 1964 under guru Sri Swami Kailashananda. A celebrated teacher at his guru’s ashram, Dharma left in 1975 and founded one of the early independent schools of yoga in New York City: the Dharma Yoga Center. Since that time, he has taught tens of thousands all over the globe, modeled and created the Master Yoga Chart of 908 Postures, and authored the book ASANAS: 608 Yoga Poses. Sri Dharma continues to disseminate the complete traditional science of Yoga in daily classes and workshops around the world as well as through his Life of a Yogi Teacher Trainings at the Dharma Yoga New York Center. 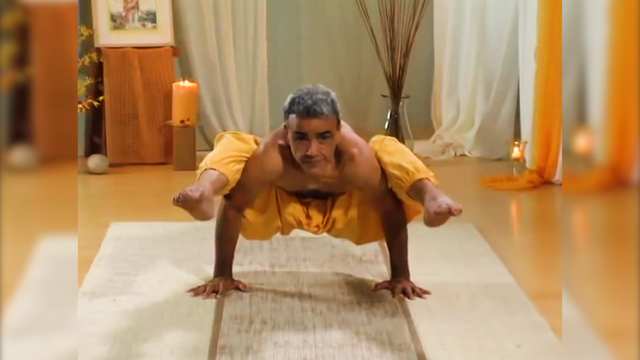