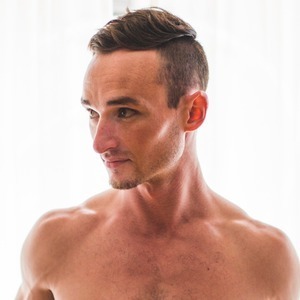 Kevin grew up in northern California playing all sorts of sports. Always the “scrawny kid,” he was drawn to lifting weights. After years of the gym, he became fascinated by handstands and very quickly developed an obsession. People would ask him where he does yoga, to which he replied, “yoga?” – and so his new journey began. Yoga quickly became something very special to Kevin, as he realized there is so much more to movement than just building muscles.

Today, Kevin is known for his strong Vinyasa style that is the perfect balance of functional strength, mobility, and flexibility. He firmly believes that whichever type of movement you choose, it should not only make you stronger physically, but should bring happiness and reverberate throughout everything you take on in life. 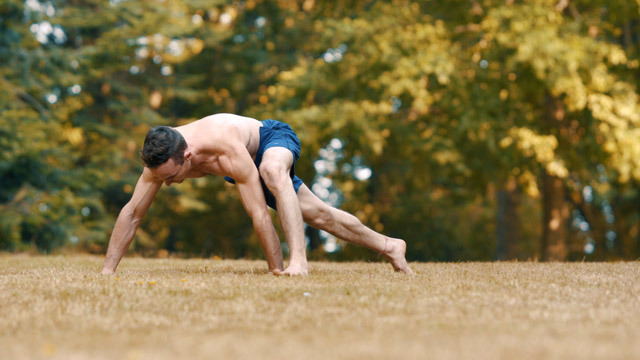 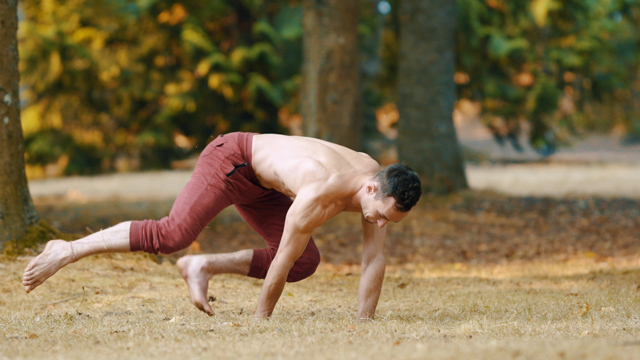 The Glide with Kevin Hofer
1:00 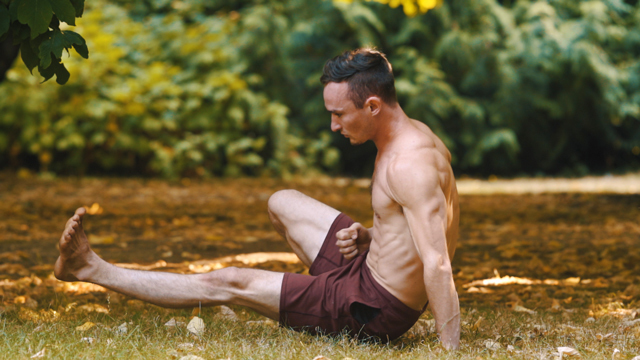 The Pounce with Kevin Hofer
1:00
See All Inspiration